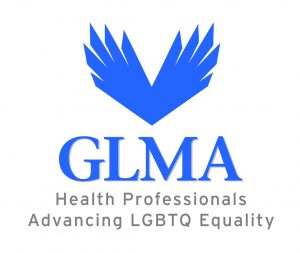 The National LGBT Bar Association is proud to present GLMA: Health Professionals Advancing LGBTQ Equality with the Bar’s prestigious Frank Kameny Award for 2020. This honor is presented in recognition of GLMA’s nearly four decades of extraordinary contributions to the struggle for equality under the law, its pivotal work in providing a voice for LGBTQ people during the COVID-19 crisis, and the service of the organization’s membership of LGBTQ health professionals providing essential care to the nation.

GLMA is a national organization of LGBTQ health professionals committed to ensuring health equity for LGBTQ and all sexual and gender minority (SGM) individuals, and equality for LGBTQ/SGM health professionals in their work and learning environments. To achieve this, GLMA utilizes the scientific expertise of its diverse multidisciplinary membership to inform and drive advocacy, education, and research. It is the world’s largest and oldest association of LGBTQ healthcare professionals.

Over the past four decades, GLMA has tackled many initiatives and projects. Early on, GLMA focused on national efforts related to policy and care for people with AIDS and discrimination and equality issues faced by physicians coming out at work. As the climate and culture have changed, GLMA broadened its mission to encompass all aspects of LGBTQ health and its membership to include healthcare providers of all disciplines, and in the process has become a leader in public policy advocacy related to LGBTQ health equity.

GLMA has played a central role in advocating for and supporting LGBTQ+ people during this current health crisis. It has coalesced with other organizations to pressure health officials to include LGBTQ+ people as a group of higher risk individuals, advocated for the end of discriminatory the blood ban, spotlighted frontline workers, and has worked to ensure LGBTQ+ people are being reported and seen in the data. The organization’s response to this health crisis has not been unique from its regular work; it ensures that LGBTQ+ people are treated competently and not discriminated against when they access healthcare. In recent months, GLMA’s work has been urgent and pivotal as it has served as the voice for LGBTQ+ medical professionals on the front line of the crisis, as well as for LGBTQ+ people who face a disproportionate impact from COVID-19. 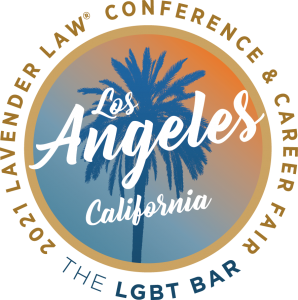